Stepping off the Path 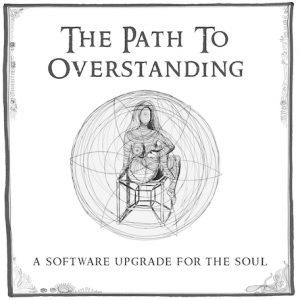 I am now 6 moonths into my 24 moonth project, creating the Path to Overstanding. It will come as no surprise that a project of this nature is somewhat like pulling yourself up with your own bootstraps. As I develop and create the materials, my own overstanding increases.

This is somewhat augmented by the ‘uberstanding’ conversations I have each moonth too.

As an example, I am sharing the latest one ‘publically’ to give you an idea of the sorts of themes and topics we explore. 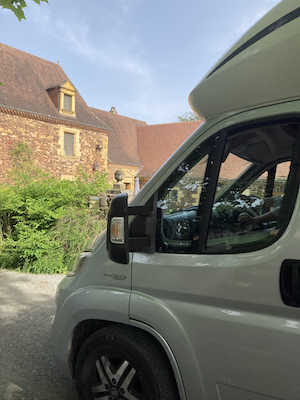 It’s important when working on such a big project to take a break from time to time. Accordingly, we spent most of June away in France in the motorhome. This meant that in May, I had to create all of June’s materials, as well as half of July’s. A break of this nature is an integral part of the path. Several revelations came my way, as well an idea for a new augmentation for the path.

The revelations were all around assumptions that I had taken on board as ‘gospel’. Specifically the notion that the superconsciousness can only be accessed via the subconscious mind. Next moonth’s materials demonstrate and teach how to go directly from the self-aware mind to the higher levels.

The creation of the path materials allow for a certain amount of rewriting and redefining. While at the same time ensuring that nothing is cast in stone.

The augmentation will kick off from September where I will be hosting several live Zooms with subscribers of the path. The reason being that video is required and the ability for Q&A. It also means those on the path get to meet others on the path.

By stepping off the path, from time to time, we can rejoin it refreshed and renewed.