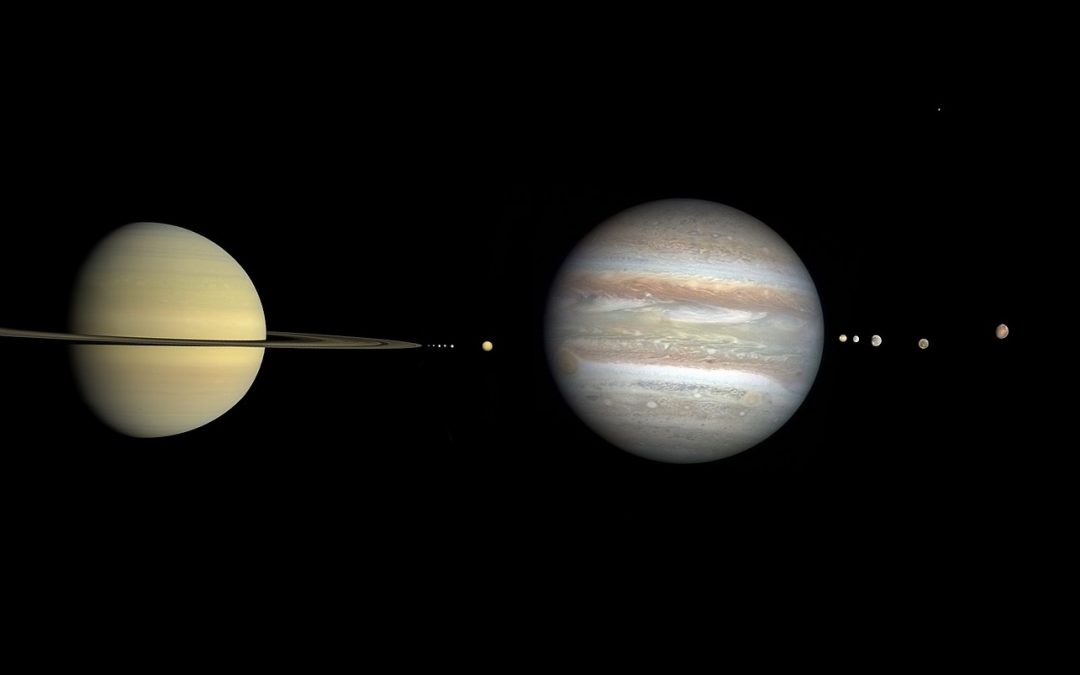 The Next Orbit of the Sun 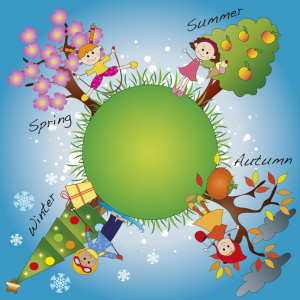 Another Turn of the Wheel

It’s fair to say the last three orbits of the Sun have been interesting for humanity. We’ve had two years of global pandemic and a year where the prospect of WW111 has raised its head. In the UK, we’ve seen the worst excesses of an incompetent and corrupt so-called government play out.

Of course, while all this doom and gloom might sound terrible and as if the world is about to end, we should realise that cosmic forces are playing out and influencing affairs on our planet.

While some of the world is in turmoil, it has also shown the best side of humanity. In all probability, the UK Tory government has engineered its own oblivion. Regime change will see an end to hostility between Russia and Ukraine. Do not forget of course other areas of tension and conflict too. The threat of global climate change being one of them.

So what can we do as individuals to help turn the tide. Well, my mission to help get the whole world meditating, one person at a time – with the help of Insight Timer, continues.

With this in mind, I have a whole year of meditations, ambience and courses planned for release, as we orbit our home star once more. There will be at least one new meditation and one new ambient track available to listen to free each month. I also plan to release at least three new courses, one every three months, which are available to Insight Timer Premium subscribers.

By way of example, just this month, I’ve published these already … 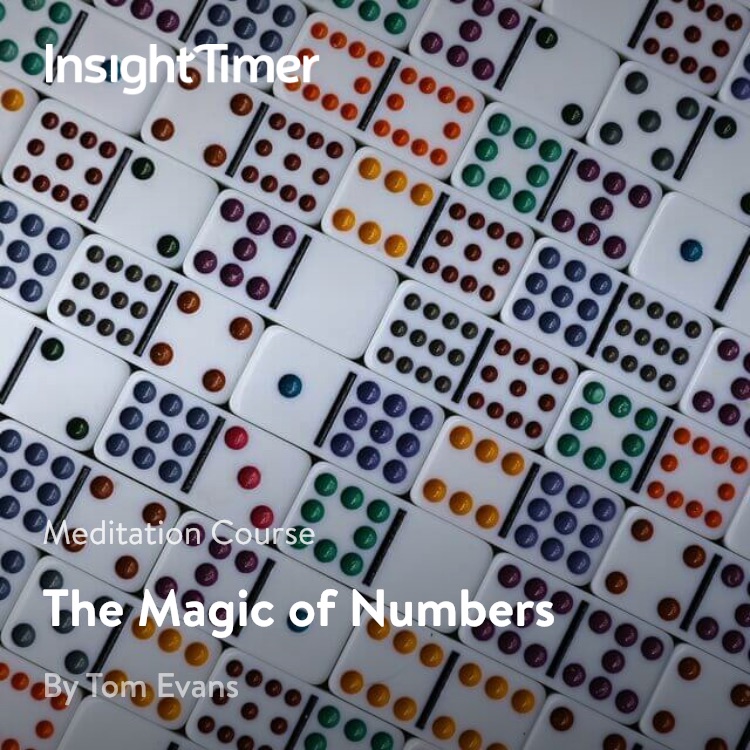 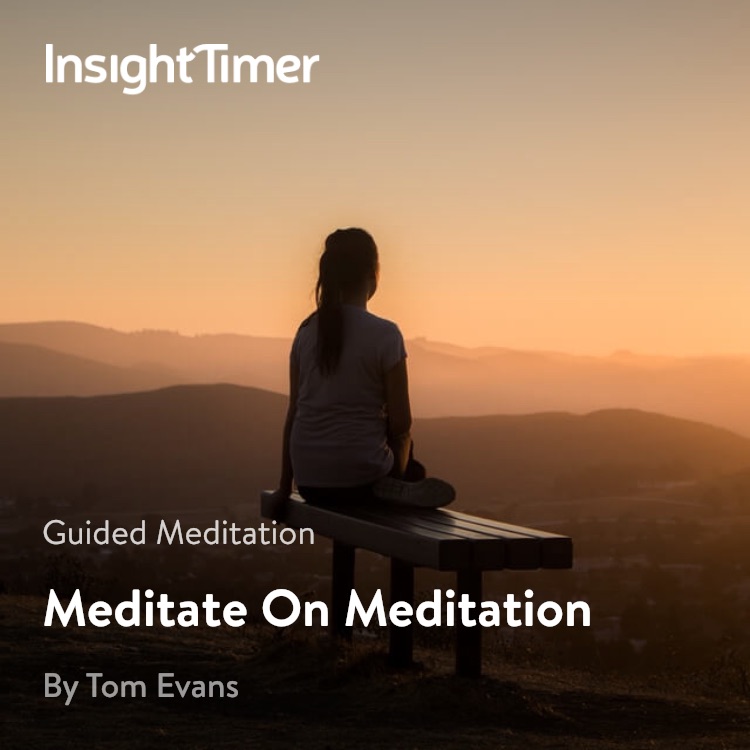 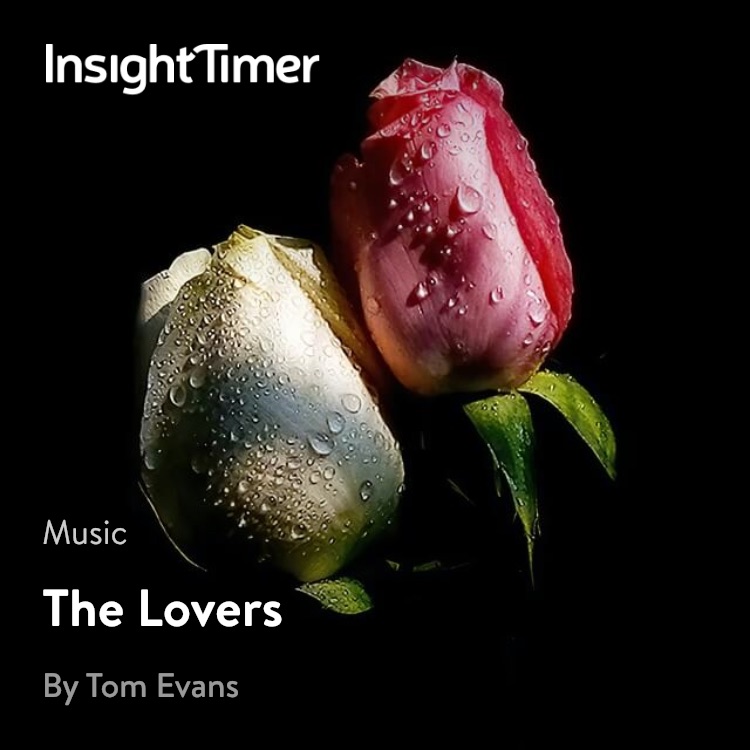 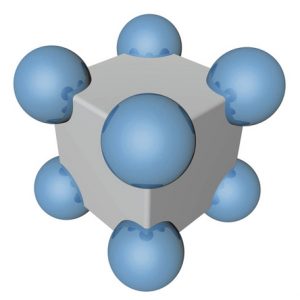 The Cube of Space

I am also extending the materials for the Path to Overstanding. This year we will be exploring a glyph called the Cube of Space – it is like a software upgrade for the soul and some even call it “a death-less reincarnation”.

Note there is no fear-based New Year sale, just maintenance of last year’s prices. It is mindfully and soulfully designed to be an investment affordable to as many people as possible at less than the price of a takeaway pizza a month. This year it will include live ‘moonthly’ group mentoring sessions for those walking the Path or considering embarking upon it – they are called Uberstandings.

Note that you can also take the first step on the Path to Overstanding for free.

Talking of extensions, we are also extending our house and, at the same time making, it as eco-friendly as possible. While doing this is of course introspective, we also want to share our experience of how to restore old, tired, mouldy and cold housing stock.

So this year’s blogs will document my journey and include a mix of how the house refurbishment is going along and an update on progress on the ongoing construction of my metaphorical ‘house of enlightenment’.

I guess I have literally become a builder of the new Adytum – which is one reason I had to unsubscribe as a student of BOTA so I would not plagiarise their materials. My aim remains the same – to take what has been made esoteric (and difficult to understand) and make it exoteric (both accessible and practical in its application).

I understand that it can be tricky to get your head around what is esoteric – it is unknowable after all.

So, if you’d like to have a sneak peek at the wonders on offer along The Path to Overstanding, you can listen to the first Soundcast, Flavours of Thought, completely for free.

It contains 33 short tracks which will change the way you think about your thoughts, forever!