Publishing in Tune with the Moon 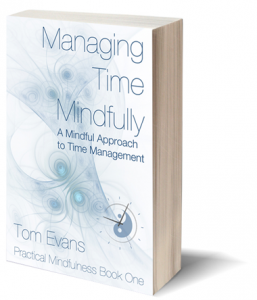 Last week while away on what was to be a walking holiday, an unexpected broken leg meant I ended up writing a little more than I planned. The Universe obviously had a different type of ’break’ in mind for me.

I wrote a few months worth of my mindful Just for Today messages and mind mapping the next book in my series on practical mindfulness, which is entitled “Managing Time Mindfully”. I had the light bulb moment that the book ought to be structured in four quarters each with 3 chapters – i.e. mimicking a clock face with its quarters and a year with its seasons.

The new structure will lead me to explore the very nature of time, and our perception of it, in a much more expansive manner than I had previously planned.

While mapping the chapters on Natural Time, a second idea came along that I ought to publish the next book on a New Moon. I realised in my exhuberance to publish the first introductory book in the series, Mindful Timeful Kindful, I had paid no attention to when I published it.

I imagine my delight and surprise when I found it was published on the 13th September – you guessed it, the last New Moon.

This blog is purposely timed for the exact time of October’s New Moon and my publishing plan for the next few ’moonths’ has been ’given’ to me. Each book will get to 1st draft for the New Moon prior to its publication. This of course is nicely self-fulfilling and what happens when we live timefully.

By the way, if you are wondering how I could even contemplate writing and publishing a book every three months, the secrets are revealed in the next book. 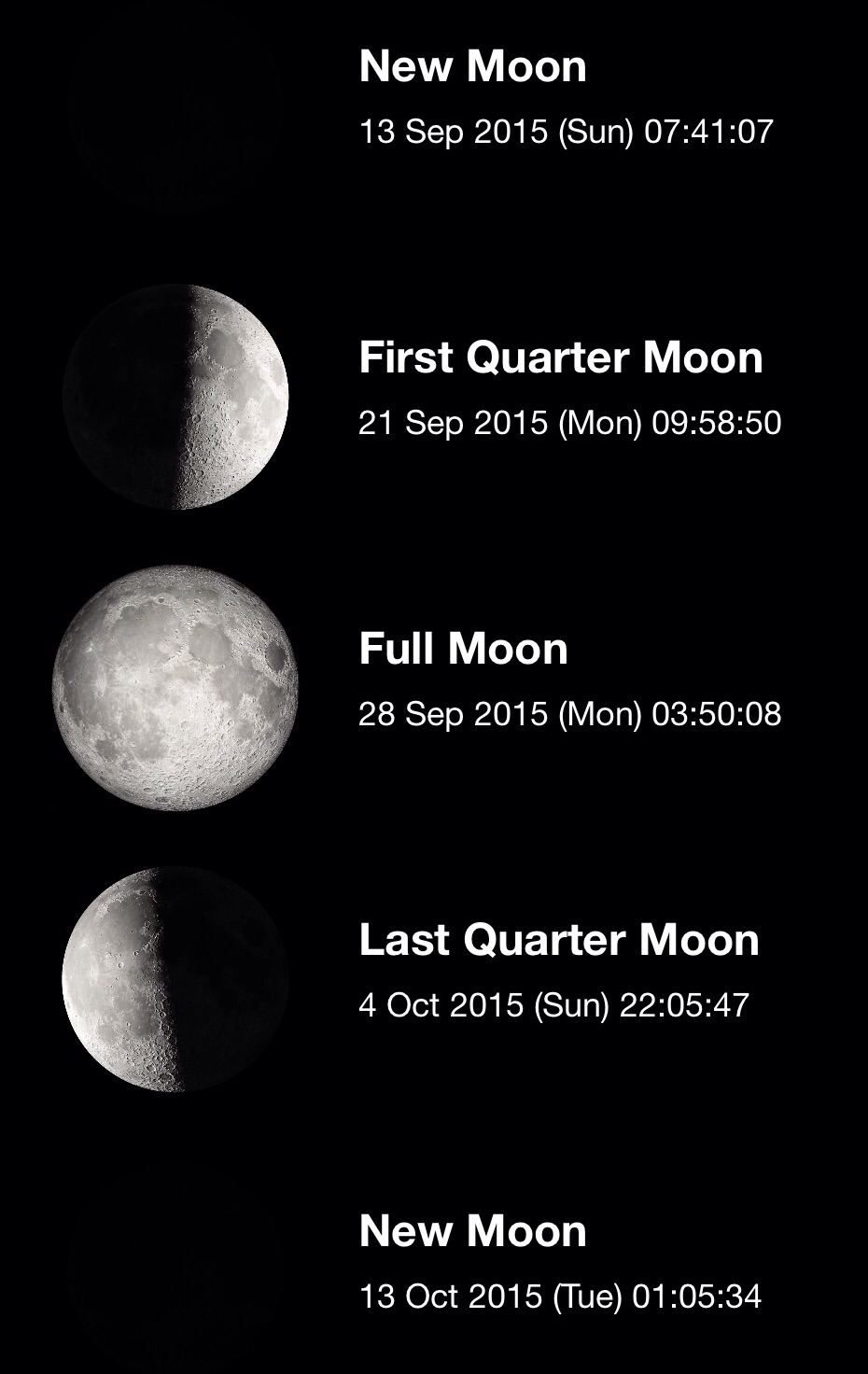