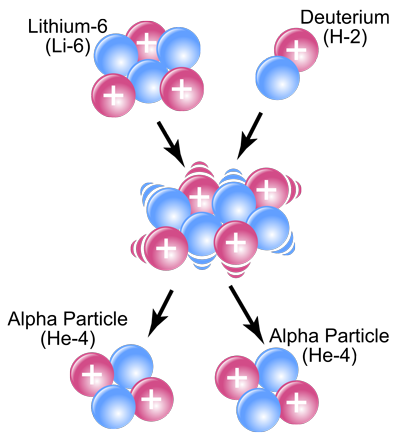 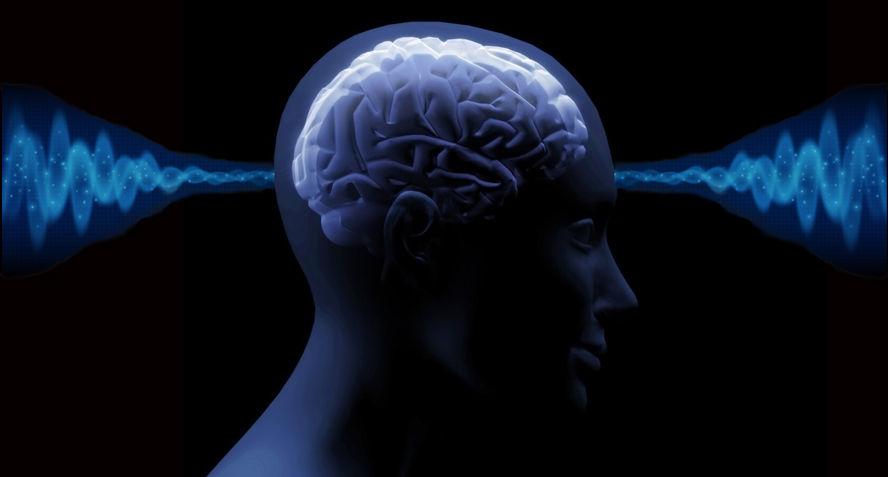 Albert Einstein was renowned for his thought experiments. The whole Theory of Relativity came from him musing whimsically about what it would be like to ride on a beam of light.

Now neuroscientists are not totally sure where our thoughts actually come from, or where our memories really hang out. Cosmologists and physicists are spending billions of dollars trying to find out why 96% of the Universe is basically ‘dark’.

Now it’s just a thought and a whimsy but wouldn’t it be kind of amusing if it was thought itself that formed the basis for all that dark energy, and that memories turned out to be a form of dark matter.

So just imagine for a moment if all the thoughts you have had since you became self-aware, including dreams and unconscious thoughts, were lined up as a ‘thought stream’, plotted against the timeline of your life. Then imagine that your life, and the lives of everything else that is living, is formed of what you experience as you ride down this stream of thought. Note that most of these ‘thoughts’ are just feelings and sensations and not the inner dialogue we think of as thought.

The Mind of God?

Together then, all life forms ride on thought streams that collectively form the fabric of the Universe. Single celled life may only be capable of tuning into thought forms that fuel the essential life processes. Complex animals such as all dolphins, and some humans, have neurological centres that can tune into ‘higher level’ thoughts like compassion, curiosity, creativity and love. All are aspects of course of the thought streams that emanate from the mind that some call God, which is why it it proclaimed God is omnipresent and in all of us. This could give us an agnostic model of God that all could embrace irrespective of creed, dogma and scientific leaning.

In passing, it is worth noting that not all what we think of as life, or conscious, may incarnate in the material plane. Furthermore, what we consider to be inanimate like the seas, the air and rocks and even scaling up to whole planets, moons and stars could also be ‘borne’ on discarnate thought forms.

The Fusion of Thought

In the same way that elementary particles can smash together and coalesce or shatter, thoughts can meet too and merge to form new thoughts. Thoughts also possess a wave-particle dualism. They can merely pass through as ethereal whispers on the wind or coalesce, densify and interact with the physical plane. Ask any alchemist.

Some share their journey together; others bounce off each other and go their separate ways; some annihilate each other in a puff of energy.

The Free Will Paradox

So as our thought streams merge with those of others, they can take off in different directions that give us a multifarious and seemingly random set of life experiences. This may solve the paradox that all is preordained yet we live in an illusion we call reality where it appears we have the free will to change anything.

Perhaps what we perceive as free will is merely our natural reaction to incoming, seemingly random thought streams.

Perhaps also, if you are not totally happy with your life’s direction and pace, you could jump off your current thought stream and start riding another one?

This blog is such an example and is only ‘just a thought’. Please add you thoughts to this meme by way of comment below.