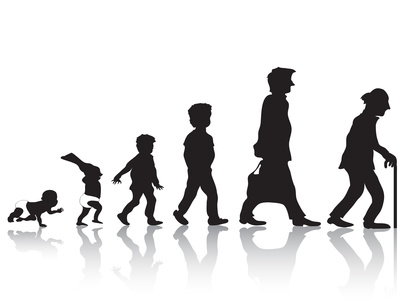 This month saw the unexpected passing of my mother-in-law. She has been in a care home for 8 years and wasn’t ill (for once). She had had a happy day, laughing and joking and was chatting to my father-in-law watching TV early evening. She was alive one second and gone the next. We had just moved them to their 3rd care home as my father-in-law had had a stroke and needed more care.

It was peaceful and painless for her and we were lucky to get a funeral slot just before Xmas. We are now left with a bereft person who doesn’t want to be around.

It makes you reflect and realise about the cycles of life. We have been in elderly care mode for at least the last 10 years and this gave me the impetus (and opportunity) to write at least 10 books and create hours of meditative visualisations and resources

So now our care and attention will increase, as father-in-law will need company, before the end of this year, next year is mapping itself out. When we encounter death, it is natural that we think about our own mortality. The fear of death left me many years ago but I do have a desire to leave behind a legacy of what I have learned for others (and possibly a future incarnation of myself/my soul). So this puts a focus on the next orbit of the Sun.

Project 1 : Soulwave : The Novel : I’ve now decided not to pressure myself on this and just to get the 1st draft written by my next birthday in March. Then to produce the audiobook by the 21st June, which will double as the the best proof read and edit you can get. And then to make the publication date, the 21st September.

Project 2 : Just for Today : These daily nuggets of mindfulness have been going out for well over two years now, latterly illustrated. In the New Year, Siri and I will be taking them to a new place where community involvement sits at the core.

Project 3 : Meditations : My free meditations are already on Insight Timer and more will be coming. One short story (from the Germinatrix) and one new free meditation will be published a month. Plus a new 30 day course will appear Q1 of 2019 which will replace three of my existing standalone courses.

Project 4 : The Big Awakening : While all of my creative output has been finding its way to the world, a massive amount of esoteric wisdom has yet to see general release. Some 1-2-1 mentoring clients have seen and experienced small snippets. I am giving no shape to how it gets out there but I know, with publication of The Big Ü, a channel now exists. Watch this space and it will be revealed – and all I know is that projects 1 to 3 above are the foundations.

My meditations on Insight Timer