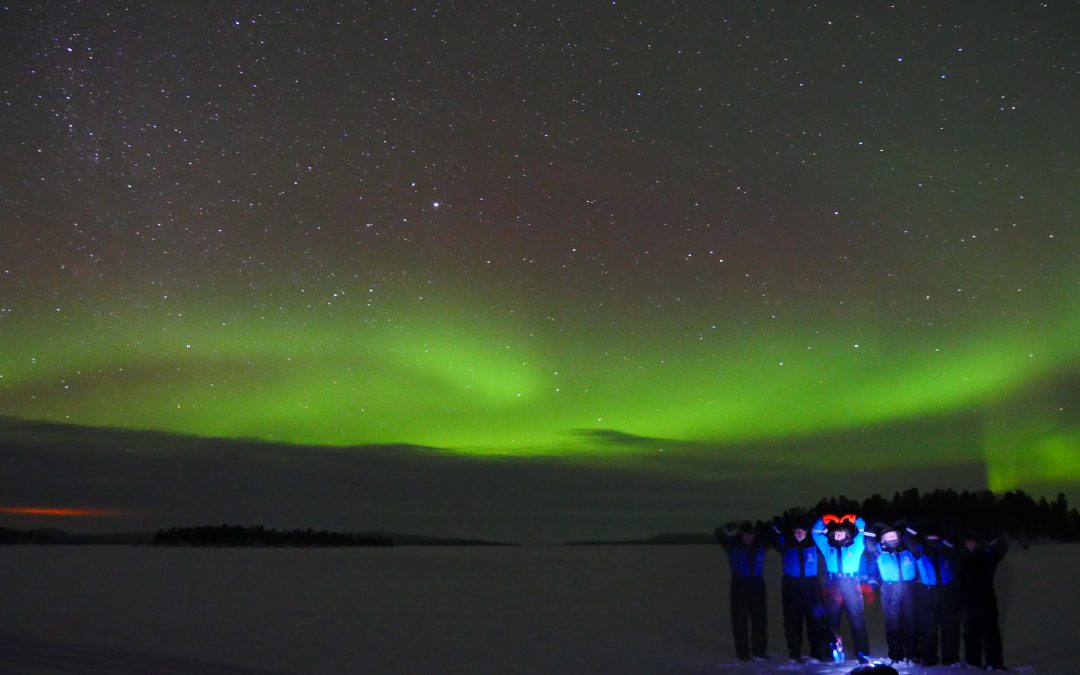 This January, I did something that I had not done for a number of years. I started out by taking my foot off the gas. Partly ticking off something from the bucket list and partly winding up my 60th year with some fellow sexagenarian friends, I went to Northern Finland, saw the Northern Lights (on two evenings), went snowmobiling, husky sledding and Nordic walking (or is that Finnish walking?). 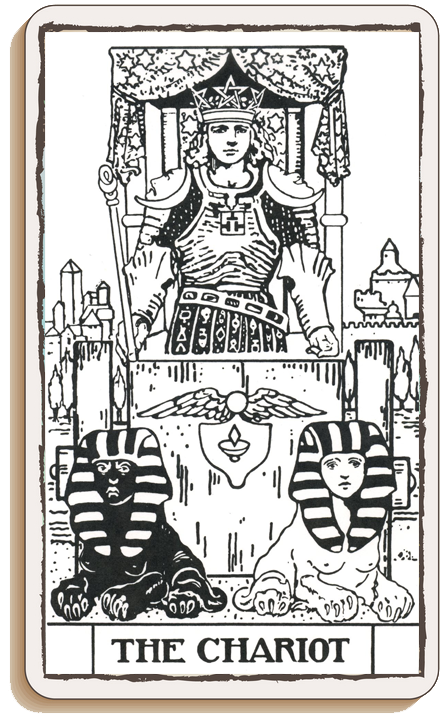 Anyhoo, the break combined nicely with completely forgetting about anything to do with what you might call “work”. Lo and behold, on return 2019 seems to be falling into some sort of shape – but importantly without any tight grip on the reins.

Key 7 of the Tarot, The Chariot is a good example of how this all works. The Charioteer (the self-aware mind), thinks he is driving the bus. The two beasts at the front (the unconscious mind) think they are pulling the whole show in the right direction. All the time of course, the road itself (the higher self) is what is dictating the path we follow. Therein lies the lesson. Let go of the reins and find out where you are really heading.

Sometimes this involves encountering a turning point or three – here’s what came to meet me on my return to marginally warmer climes. 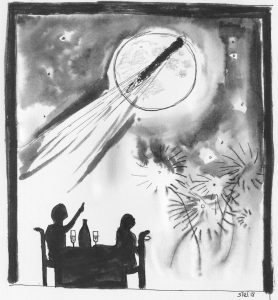 I now have a much more relaxed, sensible and do-able publication plan for novel, which formed towards then end of last year. It’s now being actioned and is producing tangible results … and deeper more cohesive storyline.

This month I am spending one day each week going over what I’ve written and one day working on one of the remaining chapters.

The new plan on track as follows : 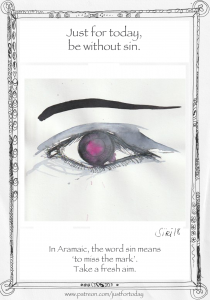 Just for Today Nuggets of Mindfulness

Back in July 2018, we moved Just for Today messages from a freemium to contribution currency model. After a promising start, we flat-lined and didn’t quite hit our first target. This year the model will flip back.

So, in March we are having a month off to reflect and regroup. The plan is that, from April, the daily nuggets of mindfulness will revert back to being free and two new exciting and affordable tiers will be created.

A new seed project will also start germinating too!

The wonderful people behind the app have changed their model for the better and opened even more doors for me to migrate my archive. I already have one 30 day course going live soon and a second will appear before the year is out. This latter course will share what I haven’t ever shared yet about the nature of thought.

I hosted the Daily Insight on the 19th January, which was alot of fun and will be doing the next on the 8th March – and after that, one every two months.

I also took my meditations in a new direction this month. This We Know is the first of a series of philosophical meanderings in a guided visualisation. And here’s Siri creating the artwork live, while listening to the meditation.

To cap it all, they have just asked me to provide the Daily Insight for Christmas Day this year. Guess what? Its title will be The Turning Point.

p.s. Some amazing Big Ü news popped along too, and is forming nicely with no effort on my part, but that will have to wait for next month’s blog