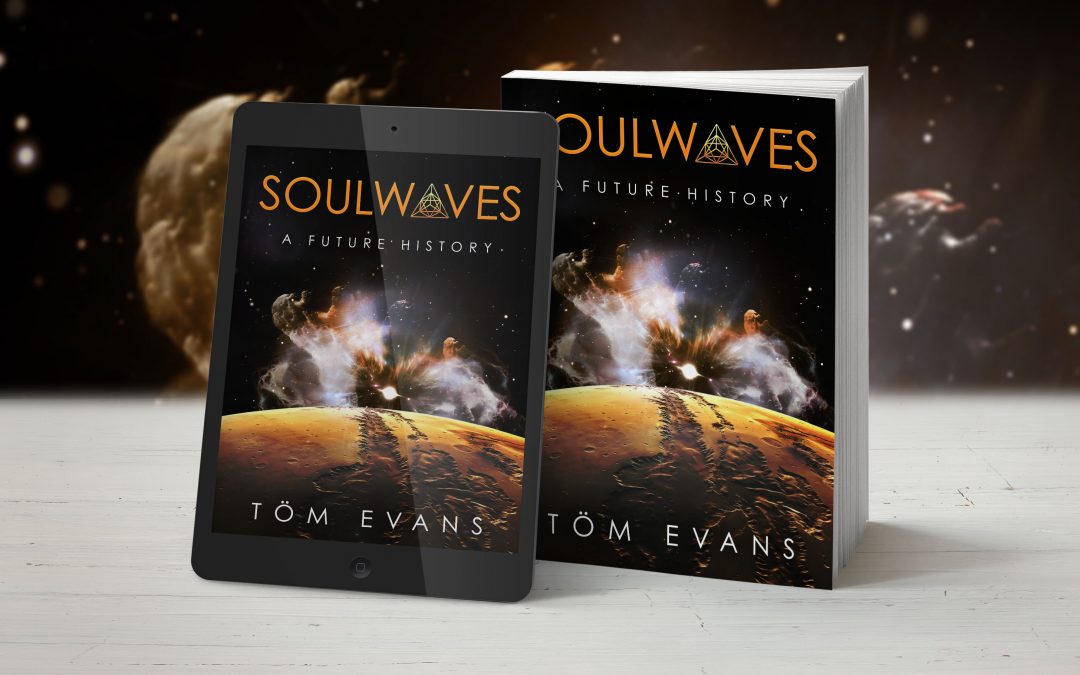 Fifteen books later, the book I started first has finally been written – and narrated.

It’s now off for typesetting as this blog gets published. The day after the book is done and it’s now kind of out of my hands, it’s almost like missing an old friend and there is a strange sense of loss.

I have been researching genres though and am delighted to zero in on Metaphysical and Visionary Fiction, where you find books like The Alchemist and Five People You Meet in Heaven.

Rather than my usual rush into a new project rapidly, I am treating myself to a breather. New plans kick off on the 1st November when we may be in, or out, of the EU – or more likely, one foot in and one foot out – which mirrors where I am with the book which is written but not published.

On which note, we’ve decided to go for a publication date of 10th Jan 2020, which is the first Full Moon – the timing of which appears often in the book. 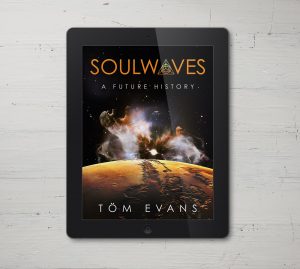