A Summer to Love 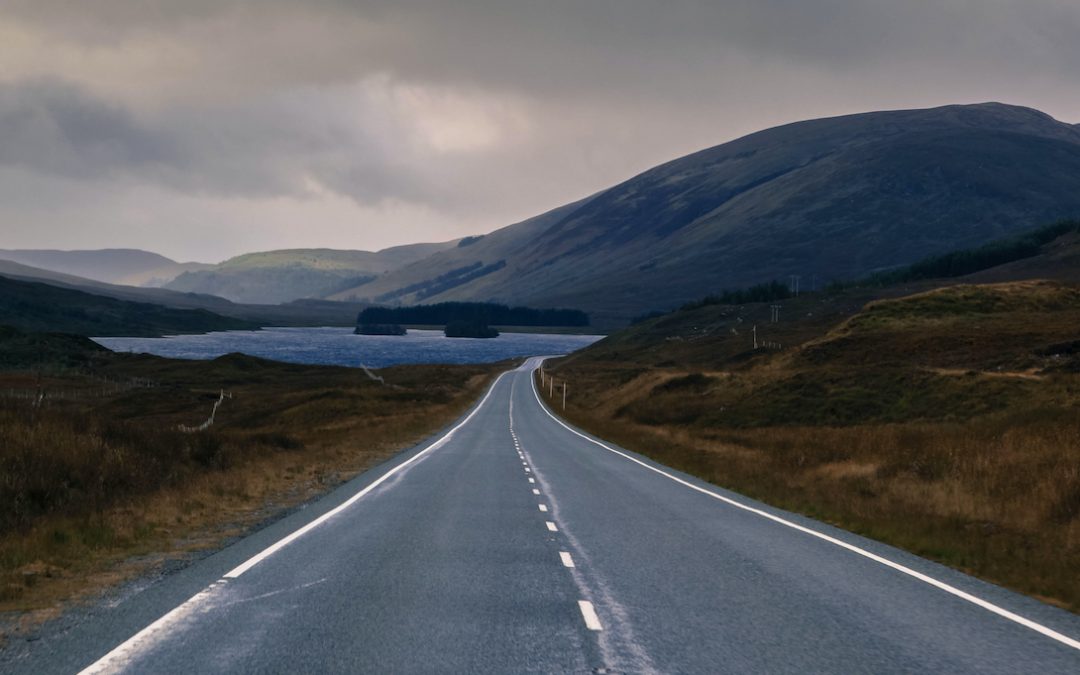 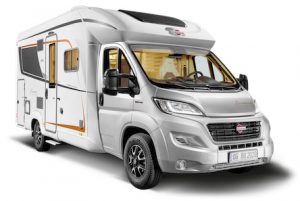 This moonth sees an emergence as the easing of lock down begins. Some decisions have been made.

No more private clients or 1-2-1 work for me, just creation of books, meditations and course materials – and the odd online talk. The Zone Show podcast is also changing its model too away from interview format into being an audio-blog equivalent of this blog.

One of the reasons for such a change, is that my partner and are picking up a motorhome tomorrow – and we are going travelling. The plan is to wander around bits of the UK we’ve never been to this year and then over to Europe next year – with the aim of seeing the midnight sun a year from today, the 21st June 2021. 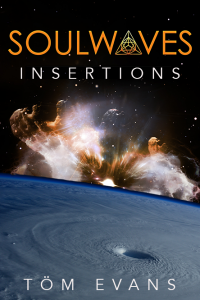 As is often the way, the idea for the next book came along unexpectedly. I wasn’t planning to write anything at all until at least 2021 but the Universe had other plans.

In the tradition of many a futuristic author (Isaac Asimov, Ursula le Guin, Ted Chiang and Charlie Brooker), this will be a compendium of short stories.

Soulwaves Insertions is a book of 12 tales about some of the ways the Council of the Light venture into the Density. The stories are both prequels, sequels and concurrent to Soulwaves.

While it stands alone from Soulwaves : A Future History, it can be read before or after it, as it fills in some of the gaps.

You can listen to the first tale here called The Scroll – and I already have three more chapters written/downloaded. This won’t take as long as Soulwaves did! 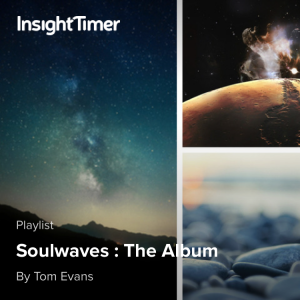 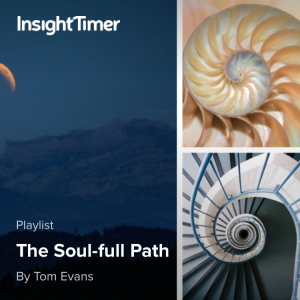 And now the next book is coming my way, each moonth I am going to release, from my back catalog, either a whole audiobook (if short) or section of a book for free on Insight Timer. Leaving a legacy and breadcrumb trail is the best way by far to step into a life of abundance and freedom. It also helps the next books to come along.

So enjoy my first foray into philosophical writing called This We Know, somewhat coincidentally written entirely on a two week holiday in Devon in 2012. 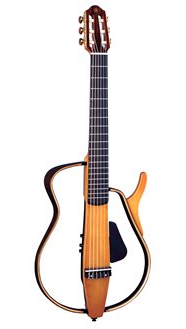 Next moonth will see the release of another guided track called Voiding Karma, the next ambient track entitled The Great Attractor and the release of the next audiobook from the archive, This We Are – which is the sequel to This We Know.

More importantly and significantly, we will be making the first forays out into the world in our new motorhome. New locations result in new perspectives.

So I am planning to write some more of the book and new meditation scripts. I may also be recording ‘out in the field’ too as my trusty Yamaha SLG100 will be coming with us.

Watch and listen to this space!