The Road to Nowhere

So we are now the owners of a motorhome, kind of – she was called Bunty von Burstner. Unfortunately our first planned two week trip was cut short and ‘she’ is back with the dealer as ‘she’ kept going ‘fawlty’ – if she comes back next week, we are renaming her Basil as a result!

This blog was to go live while we were on our first jaunt – two or so weeks around the Cotswolds and Welsh Borders. It’s a reminder that, in life, there is no route, no plan, no need to get anywhere at anytime. Our ‘road’ has taken us back at base, awaiting news Basil has been repaired. Words have been had with the dealer and we are paying attention some other issues at home that required some TLC.

On a more positive note, seven of twelve short stories of the Soulwaves Prequel/Sequel have now been written that have gone many places already in space and time. This leaves the door open to make the next five go to even wilder places still.

Musically too, the synths will be playing very much a background role and the guitar coming to the fore – watch and listen to this space to see what emerges in the next blog. 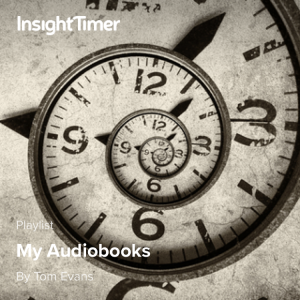 So this last moonth is one where I was aiming to slow down, what with the new motorhome, a few day trips out and all that !

But not only did I write those seven short stories for the Soulwaves prequel/sequel but I also created two more ambient tracks, one guided meditation, an off-the-wall podcast and published two audiobooks from the archive. My audiobooks now have their own playlist.

Incidentally, the ambient tracks now number 13 and the whole playlist is over 3 hours long and where I aimed to be at the end of 2020. Some good has come from the lock down!

Slowing down is obviously the new speeding up. 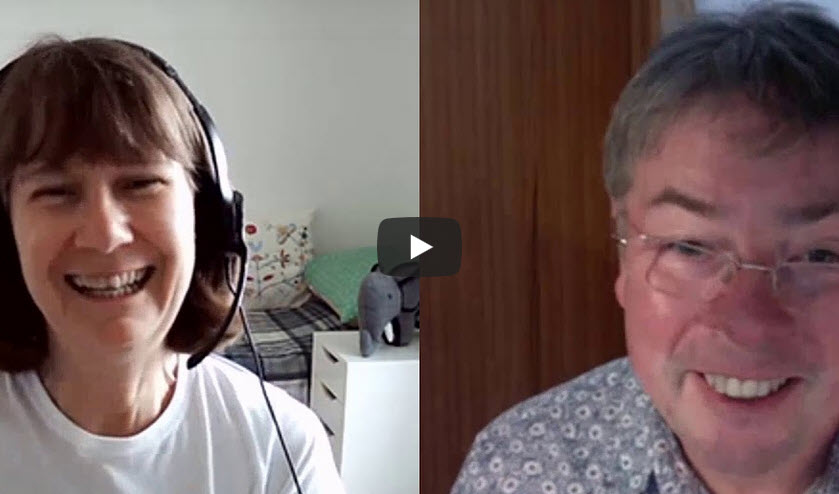 In conversation with Linda Parkinson-Hardman 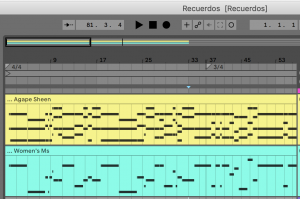 So assuming we get back on the road with Basil, I plan to use my trusty iPad for writing the next 2 or 3 stories and my guitar for recording melodies to go on top of new ambient layers – hopefully all inspired by the change of location leading to a change of perspective.

… also wondering how weird and way out I can make the remaining short stories !