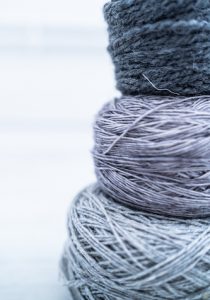 This moonth has seen a spinning together of many threads and the weaving of new yarns – in both senses of that word.

The publication of book two in the Soulwaves Anthology is the visible, exterior linchpin – along with the launch of my premium content on the Soundwise app.

The less visible aspect of this unification came from tying all this year’s creative output to the Moon Phase.

In addition to this output, I’ll also be publishing my not inconsiderable back archive on Insight Timer. For example, I am serialising my 2016 book, The Zone and discovering and remastering meditations that I forgot I recorded.

For example, I added some words that I recorded in 2010 to an ambient track I created in 2020 and, hey presto, Ethereal Whispers popped out of nowhere !!

In addition, I published the ambient only layer from the track Ocean’s Rise and created a ripple, no a wave, that I wasn’t expecting with a track called Souls Talking.

So next moonth, what’s happening is more of the same, all around the number 2 and the nature of duality.