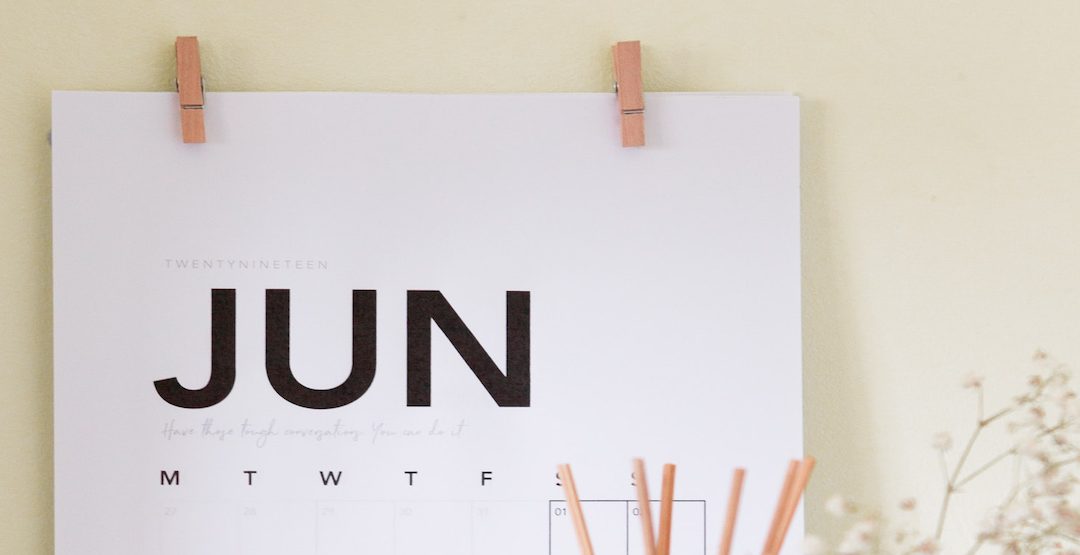 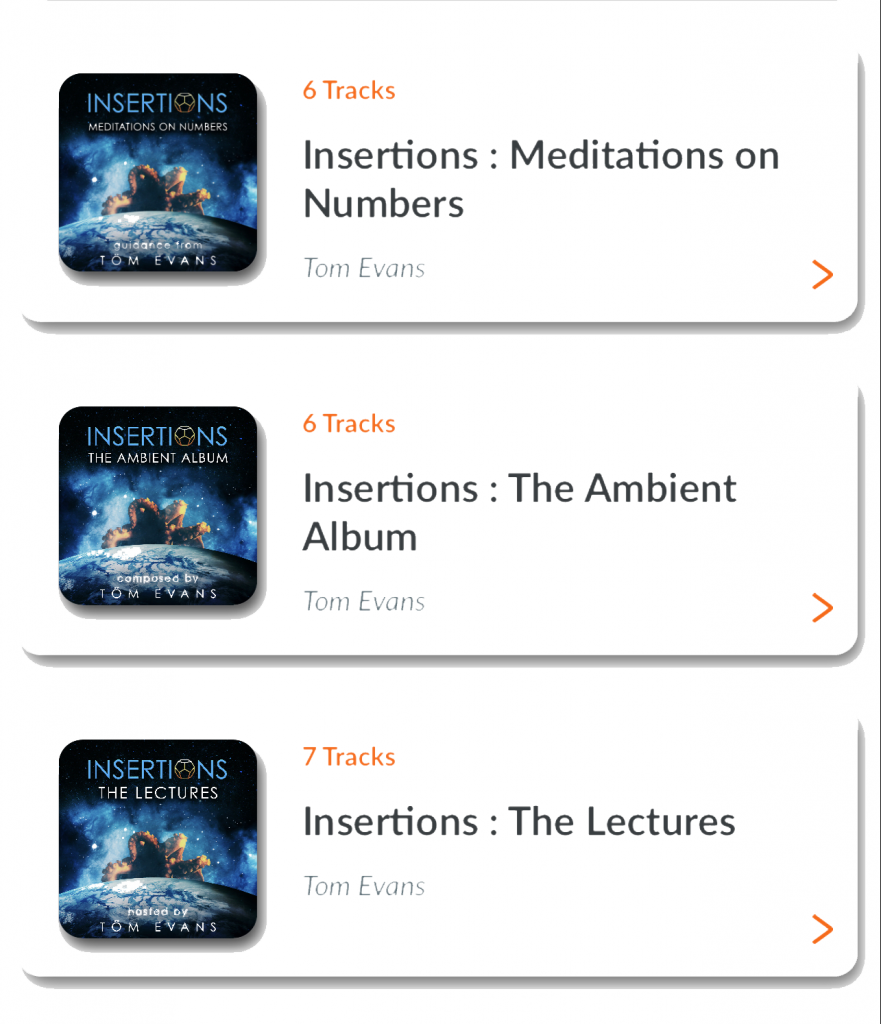 As we come to the end of June, I thought it a good time to take a stock check and a bit of a breather.

So, the second book in the Soulwaves Anthology came out in January and the third book is emerging slowly – only slowed down by a house move, which in itself has allowed the story to germinate and go places I wasn’t expecting.

What I am most pleased by is, even though I unexpectedly moved house, the publication of the meditations, music and lectures inspired by the numbers, and each Insertion, has remained on track.

How I do it

Each moonth, I create a new ambient track that goes live on the New Moon. I then extract the ambient layer and use that as the background to the guided meditation that comes out on the Full Moon but I listen to it while writing the script to really tune in. The following New Moon, in the Insertions Lecture, I explore the significance of the number from the previous moonth, with a guest or two.

The series meditations and ambient music tracks now last well over an hour each and the lectures over four hours. Each moonth, I am being more experimental and expansive with music and exploring more esoteric themes in the meditations – some of which I have never shared before.

Each day I publish a Just for Today meme, illustrated by Siri Opli – in the Soulwaves Facebook Group and on Twitter. Then a moonth later, I split them in two and record two new Just for Today-style meditations (using the relevant ambient music) which go live on Insight Timer. You can also listen to them in previous blog posts.

… and what’s more, you can now get a trial access to my new creative portfolio for 3 days.