The Seeds of Alchemy 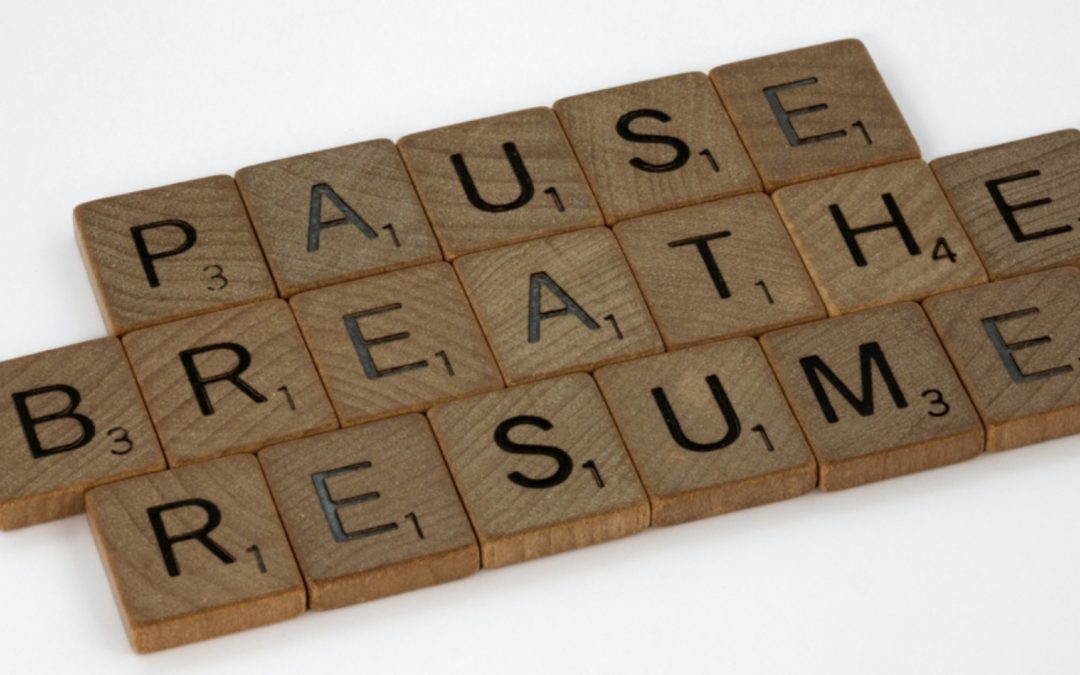 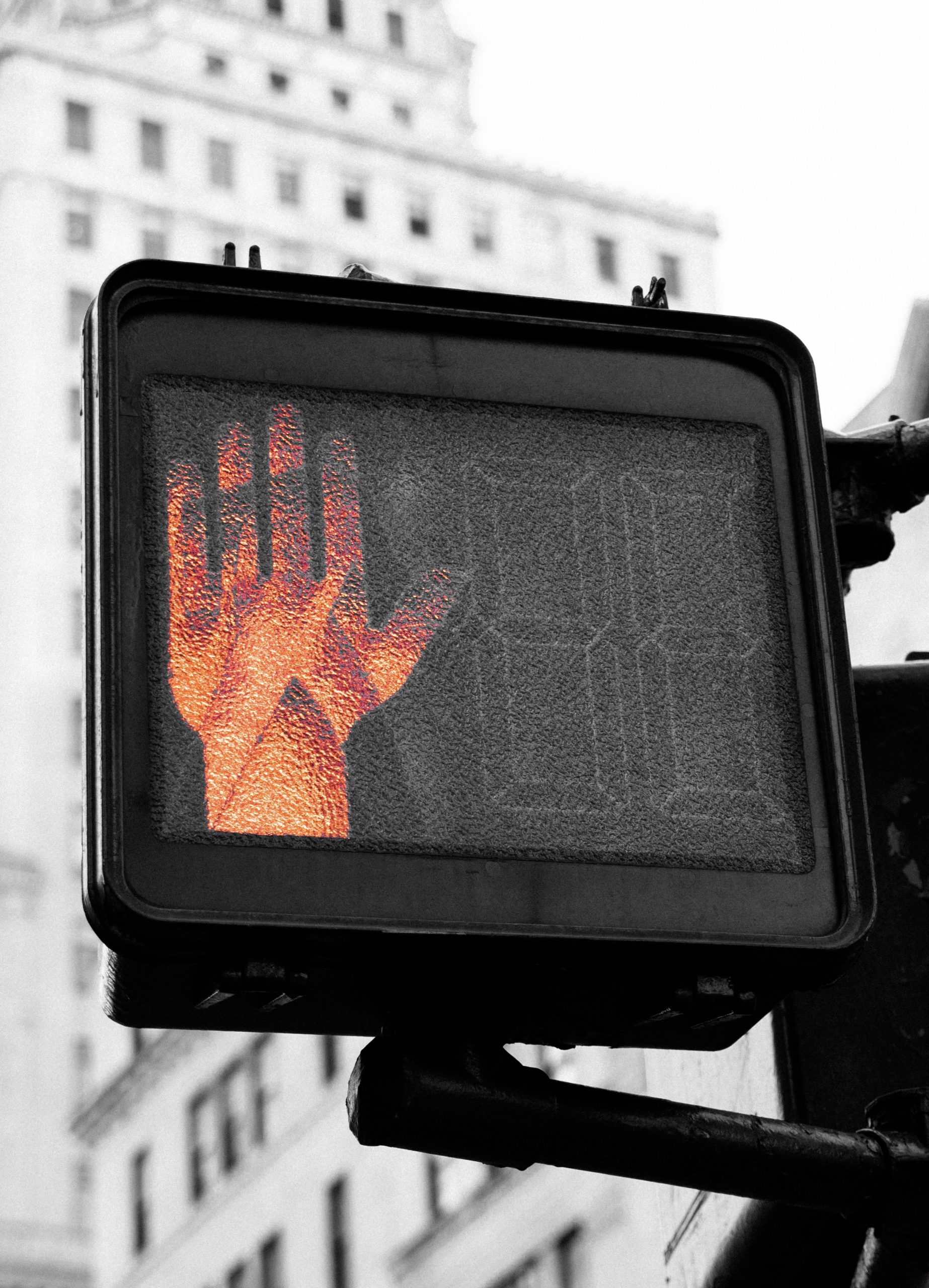 The good news is that the knee operation went well and I am making a good recovery. The prognosis is good. The healing though is slow and steady : a nudge from the Universe to slow down and take stock perhaps

Being grounded for a while makes you think, especially when I can’t sit at a desktop computer and consume myself in the usual busy-ness.

But this enforced hiatus gives one time to think and re-evaluate. My first ‘activity’ post-op was hosting of the next Insertions Lecture in the series. This one explored the number 10 and the concept of there being more levels of awareness open to us than we take for granted. One of the topics we discussed was the Scientific Method which roughly flows like this :

We mused on where intuition sat in the scheme of things and only afterwards did it occur to me there is space in our world for the Intuitive Method which flows like this :

The lecture is available via Soundwise … subscribe to the lectures here

So, bearing these steps in mind, this month I am launching a new initiative which came in as an intuition. 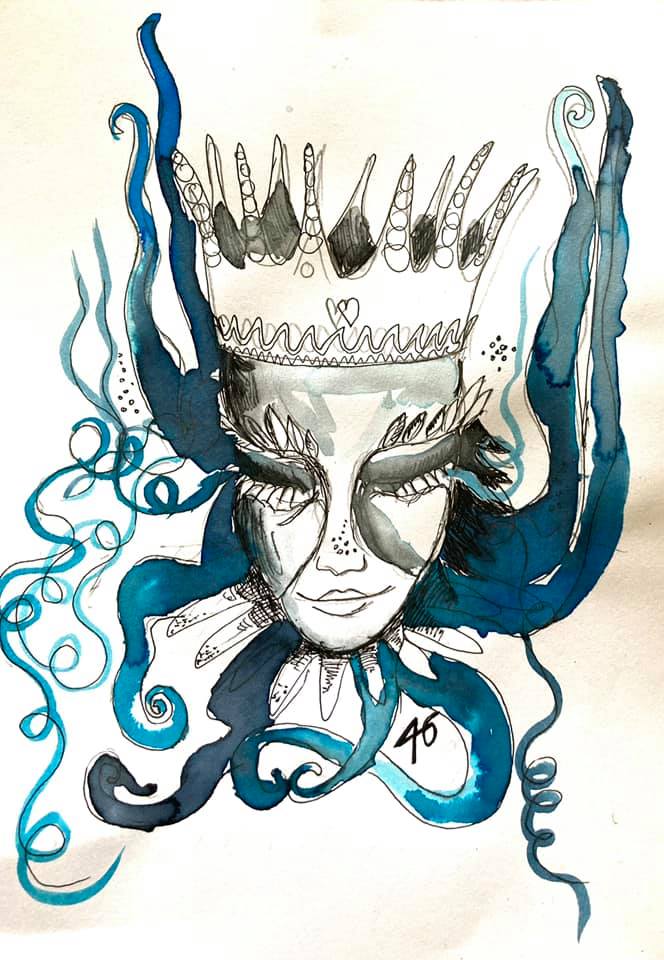 The Seeds of Alchemy

I still have much more esoteric knowledge to share than I have done so already. So next year, 2022 will see be revisiting the Tarot again and currently I am working with the artist, Siri Opli, on a new deck. I’ve written seed words to which she is illustrating. Next year, you will be able to purchase the deck from Siri and I plan to write a text book which expands upon the Tarot as it is currently known.

Accordingly, the deck will have some ‘new’ features. The first is 23 Major Arcana keys, rather like the Osho Zen deck. The second is that each Minor Arcana has 15, not 14, cards. This puts the 8 or infinity card at the centre numerologically. The third new feature is the most significant. The Minor Arcana will have five, not 4, suits.

The fifth suit is that of Overstanding. The four standard suits are a reminder that we are 9 dimensional beings having an experience in the physical plane. This new suit allows us to access the 11th dimension and sit above the four Planes of Being (as explored in my book of the same name).

Does this all sound like the anaesthetic went to my head? Well not really as it was all in place pre-op. I’ve just now formulated a plan. By the end of 2021, I will have recorded five new meditations, each based on the five suits of the new deck. You can get access to them via my Soundwise app – they will appear in the Just for Each Day Soundcast. Then, in the New Year, I will create a series of 23 meditations each inspired by a Major Arcana key. These will switch on your magical powers.

Or, for better value, subscribe to my Tom’s Tomes bundle

p.s. I mentioned an Insight Timer playlist in the podcast, these have stopped working so the ‘seeds’ meditations will come out as a course and Soundcast in the new year.