The Tarot of Overstanding 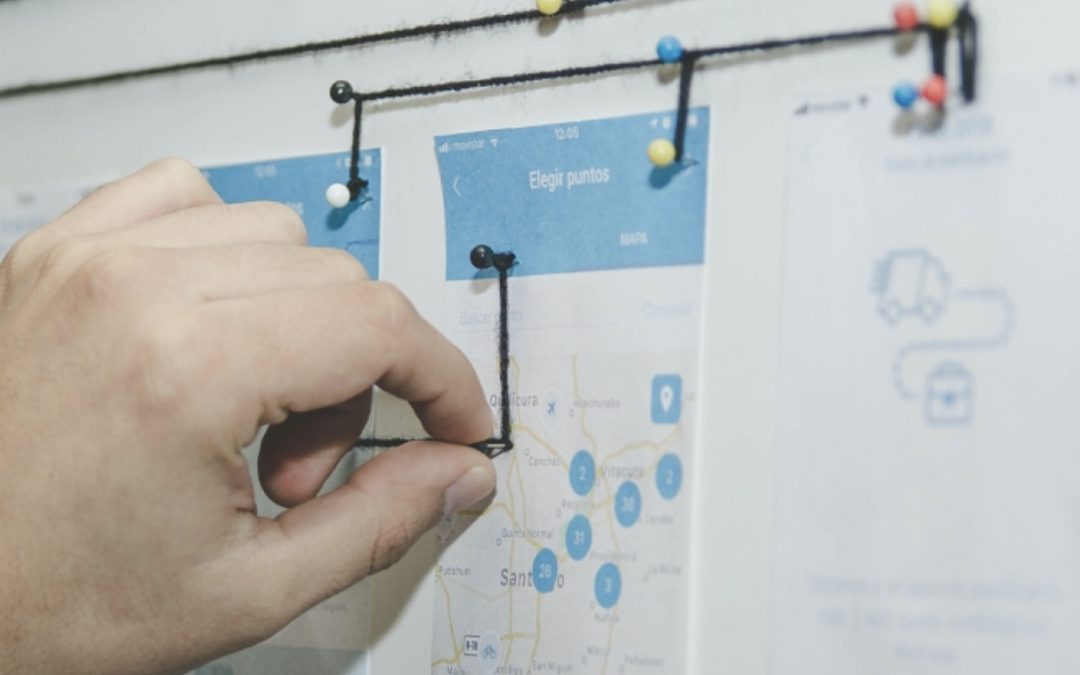 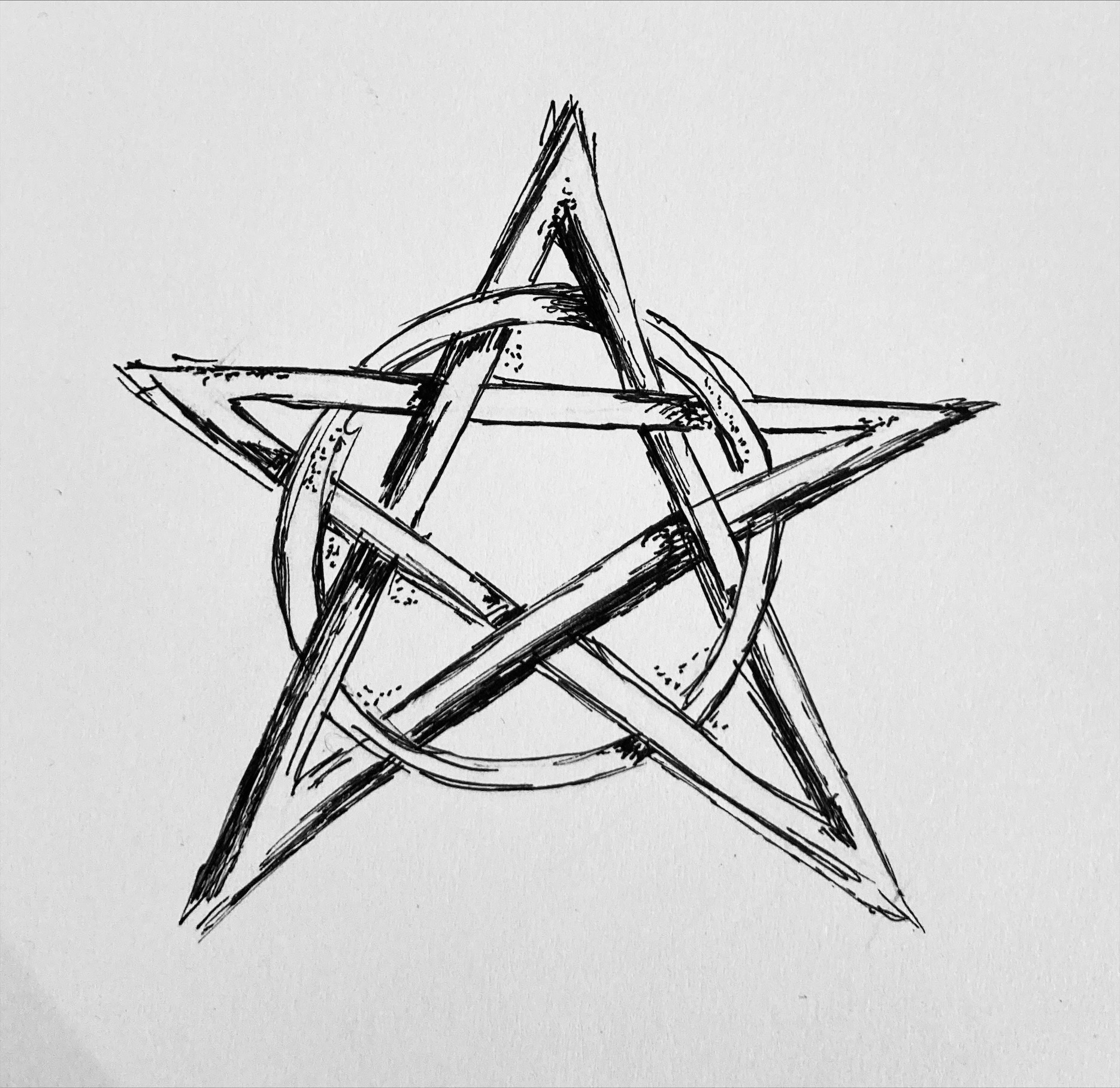 a change of plan

I spent my 59th birthday at the funeral of my best friend from school. It was a sad and poignant day but also a celebration of his life and impact.

At the time, I had published 15 books but I had never finished the draft of a novel that I penned before any of them. This book was about the future history of Earth and allowed me to explore themes a bit too wild and whacky for a non-fiction book. On the way back on a long train journey, I decided that I should really get it published by my 60th birthday, just in case.

Despite my laudable ambitions, the Universe had other plans for me and another book and project got in the way. I met an Earth angel in the form of Laurence Udell. At first he wanted me to mentor him to write his opus. It ended up that we wrote and published what became my 16th book together. It is called The Big U and I am really proud of it.

When the project came to conclusion though, I got into writing Soulwaves : A Future History. It turned out my first draft was pretty amateur and I ended up re-writing it and publishing a 100,000 word novel from the ground up. The central character was changed and I brought in other actors in the Density and perspectives from the Council of the Light in the Void. This collusion proved significant and it took me to explore themes which are literally out of this world.

The novel was published on the 1st New Moon of 2020 and gave rise to a series of soul-full meditations and a whole album of ambient music, which you can tune into in my SoundWise portfolio.

Shortly after publication, the world was thrust into lockdown and, like many, I found myself with time on my hands. In Spring 2020, I began to write of a set of short stories called Soulwaves : Insertions. They were published on the first New Moon of 2021, 13 moon orbits after the seed novel.

Following this event, on each subsequent New Moon, I have released an ambient track inspired by the corresponding Insertion. On each Full Moon, a guided meditation on the associated numerology has been released. At the time of this post, I have completed 11 of the 12 and not missed a deadline. I am rightfully proud of this timeliness and the quality of this output.

So earlier this year, I started serialising the third book in what had morphed and grown into the Soulwaves Anthology. It is a direct spin off of the 12th Insertion and called The Duadex.

It’s progress was interrupted by an unexpected house move and much needed knee surgery. Now both have been done successfully, I can move on at a pace. However, again the Universe has other plans. I have drafted the next few chapters of the Duadex but the Muse is not with me. This is a project for next Spring.

This is not failure of a writer succumbing to writer’s block. Rather it is a recognition that there is a time, rhyme, reason and season for everything. 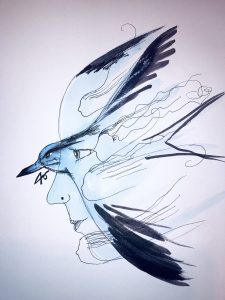 the tarot of overstanding

In the summer of this year, I architected a new Tarot deck with 23 Major Arcana and four suits of the Minor Arcana of 15 cards each, not 14.

The talented artist, Siri Opli, began to illustrate them and we serialised them daily on Facebook and Twitter. This task is nearing completion and it would be done now had something rather new and potentially mind-blowing had not come along.

In meditation, the idea for a fifth suit came in. It gives an over-arching context for the other four suits and indeed the Tarot itself. It is called The Suit of Overstanding.

I am aware of decks like the Osho Zen with 23 Major Arcana. I am unaware of any decks with more than four suits for the Minor Arcana. I may be wrong of course.

Anyhoo, this new project is calling me and I have been ‘asked’ to project manage the production of the deck and to write a companion book for the deck also called The Tarot of Overstanding.

Several years ago, a medium gave me this message.

Finish the Trilogy First this is of the utmost importance:

He has manifested a tangible Tool capable of being used by many in places of school and thought.

This is no insignificant project. Born of Love from The Divine. The Original Source is US – the Tarot is JUST his ‘gateway’ his ‘door’.

I wrote the first two books, Flavours of Thought and Planes of Being, a decade ago. The third book in this particular trilogy is something different. The Tarot is not fixed in stone and nobody owns it or can hold a patent or trademark over its wisdom. It is a font of collective guidance for which I am one of its baton carriers and guardians.

I am in debt to Paul Foster Case and the Builders of the Adytum, with whom I have studied for many years. I stopped training with them earlier this year as I realised it was stopping something new and revolutionary coming along. This book indeed.

So, the scribing of Sian’s tale will take a back seat and I’ll get back to it in Spring. She can wait as she’s not born yet.

This year, I’ll complete the Insertions project and, in 2022, I will launch three new Soundcasts. Indeed, by the end of this year, in the Just for Each Day Soundcast, you will be able to hear five meditations inspired by the five suits. You can hear the first of them below.

The first Soundcast will be the audiobook version of the Tarot of Overstanding. A introduction will probably appear before the year is out

The second Soundcast will be an ambient album inspired by each key of the Major Arcana.

The third Soundcast will be a set of guided meditations similarly seeded.

When the Tarot evolves, we evolve. I hope you are ready for the ride.

by Töm Evans | The Tarot of Overstanding