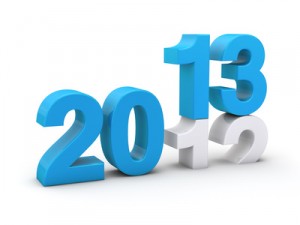 Before launching into 2013 (and taking a well deserved holiday in the sun), I thought it worth wrapping up the year on this blog with a bit of a summary of the journey I’ve been on this year.
Strangely, the only thing I had vaguely planned was to write Planes of Being but even then at the start of the year, the title and theme of the book weren’t fixed … roll on 2013 !!

… a book to co-author with the fabulous Vicki Wusche

So not much on really !!

Have a fabulous Xmas and stunning New Year