This is the first of four sneak previews of what’s inside my forthcoming book, Managing Time Mindfully, being published on the 11th December 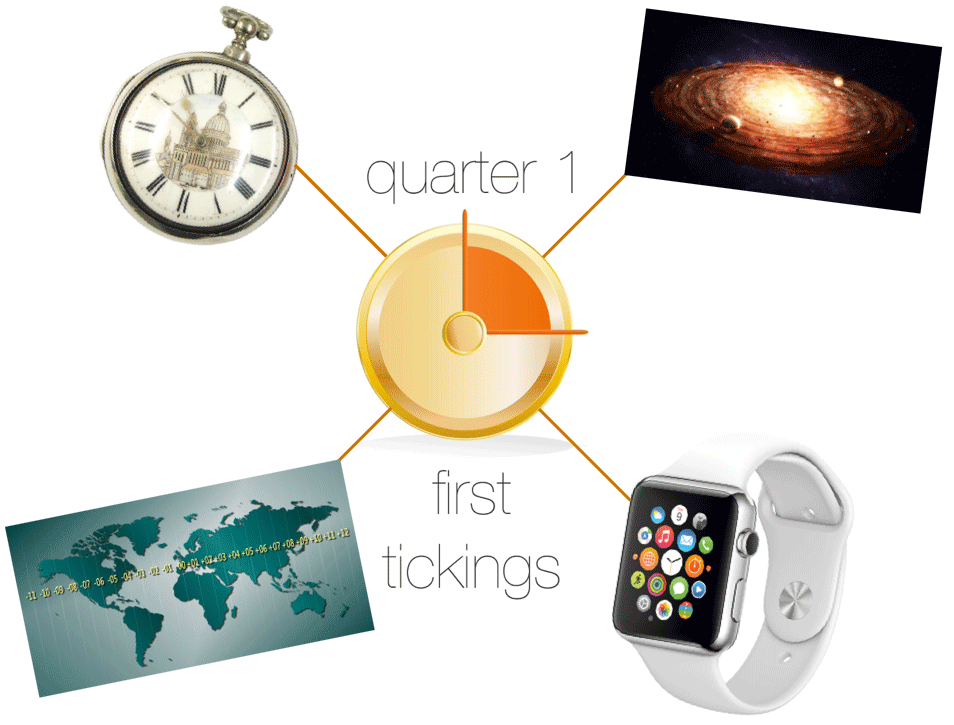 Temporal Takeaway #1:
It is thought that space and time were formed from the seed of the Big Bang. It took many billions of years though before time-as-we-know-it really got going. What we now refer to days and years only started when 3rd generation stars with rocky planets formed.

Temporal Takeaway #2:
On planet Earth, at least, time-as-we-know-it only started ticking when life formed around 3 billion years ago. The clock of time only ticks with the presence of an observer.

Temporal Takeaway #3:
The first pocket watches were only created in the 1675 by Christiaan Huygens. They were accurate to about 10 minutes a day. The accuracy of an Apple Watch is around 50 milliseconds.

Temporal Takeaway #4:
The need for global harmonisation of time came about from an increase in international travel by steamship and cross-continental travel with the railways. Time zones were created at International Meridian Conference in 1884.

Temporal Takeaway #5:
Seconds, minutes, hours, weeks and months are man-made and do not exist in nature. Although they allow us to run our modern world, some of us have become enslaved by the ticking of self-imposed clocks.

p.s. this blog was posted live exactly at 6:27 GMT on the 19th November, the 1st quarter of the Moon Phase 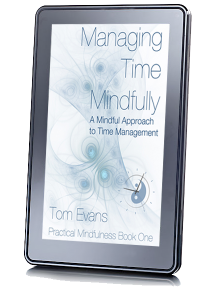 These themes and more are explored in the first quarter of my new book, Managing Time Mindfully, which is published on the 11th December — the exact date of the next New Moon.

Order your copy today and get free access to the Your Perfect Day pack of meditations, to help you get more done in less time.

Get your copy of Manage Your Time Mindfully here 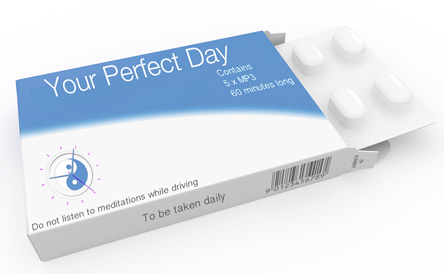 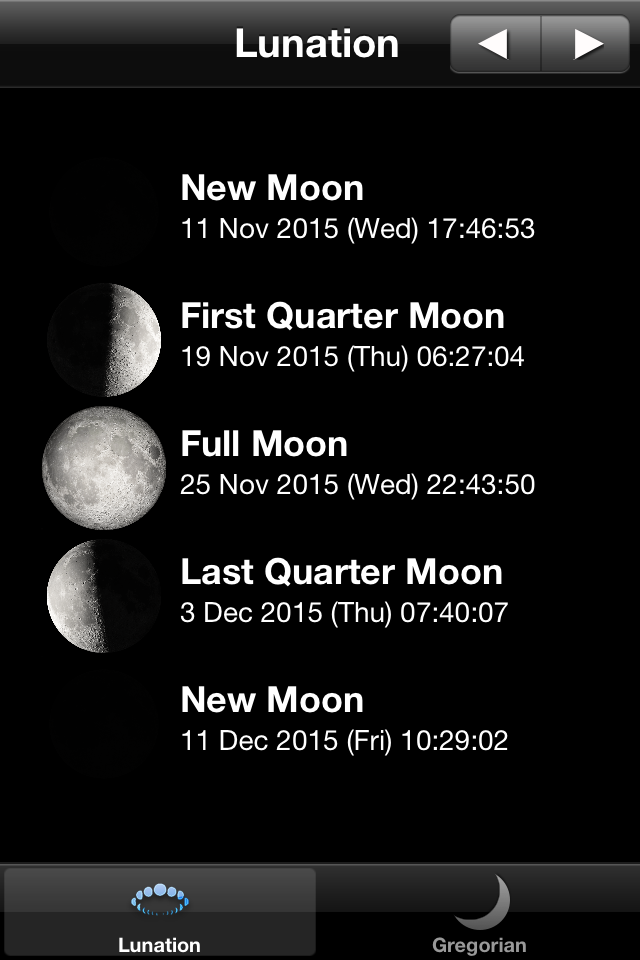