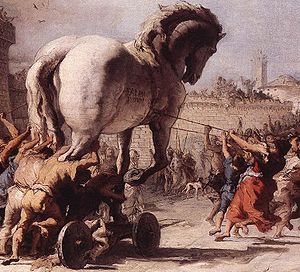 If you have an important message you want to share with the world, how do you go about it?

The answer lies in writing a literary Trojan Horse using metaphor and story telling. The acknowledged masters in this art I strive to emulate are Paulo Coelho and Deepak Chopra.

The secular and the cynic might shy away from the Mind, Body, Spirit section of a bookstore – be it online or in the High Street.Sometimes this is for good reason as the writing can be inaccessible or a little preachy. Spirituality in general can also be ethereal in nature with no tangible real world benefits.

Let me share how I’ve been going about it.

When I wrote my first book, 100 Years of Ermintrude, I was told that I was channelling my work. My first reaction was to say, “Don’t be stupid, I’m not a medium.”

When I looked into it some more, I discovered channelling is really just getting your conscious mind out of the way so another form of consciousness can come through. The external consciousness may well be a dear departed spirit but can also be your guide, fairies at the bottom of the garden or even your Future-Self. I even teach how to do it now on my workshops and show how you can even channel the chair you are sitting on.

It turns out to be a great way to access your Creative Muse and is essentially what all the literary, artistic and musical greats have done down the years. 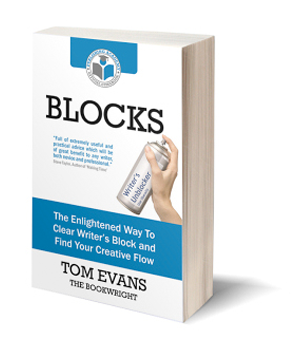 So when I wrote my first non-fiction book, I thought it would be a good idea to write about channelling but to open up the ideas to a new audience – to all writers and creatives. The book turned out to be ostensibly about writer’s block – it is even simply called Blocks – and was published by a non-MBS publisher.

By writing about things that stop your Muse coming through, you cannot help but touch on topics that would appear in a book on channelling such as the collective consciousness, higher self, karma, the importance of breath and even the food you eat.

It even promotes, without mentioning it explicitly, the practice of active channelling where the author is in the loop and adding value and context. The book though doesn’t appear in the MBS section. 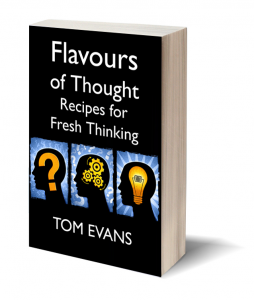 For my next trick, I had the idea that it would be great to introduce a new audience to the magic and wisdom of the Major Arcana of the Tarot.

So I wrote Flavours of Thought which explains the essence of each key in simple contemporary language with no baggage. Furthermore it shows how triplets of cards can be combined into recipes to tackle many common and real world issues and opportunities.

In some ways, it’s a book of spells but without the baggage of any arcane ritual.

I managed to pull this off without mentioning the word Tarot once. The references are all there for those who want to learn more. 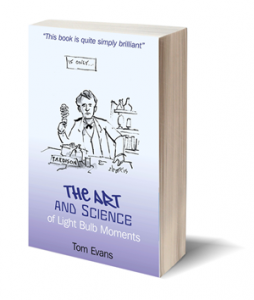 My latest work published by O-books in 2011 is ostensibly about how to have light bulb moments on demand.

Guess what though? It’s really a book on how to prepare for ascension into the new awakened consciousness and merged mind. It is written to be read by business people, entrepreneurs and scientists as well as the spiritual awakened. By reading the book and following the exercises, you will raise your vibration and become a transceiver for the Light. I don’t of course use this type of language in the book.

Of course, you will also have loads of blindly good ideas you can use in your personal and business life and learn how to have the on demand and not at random!

The common themes of the work is to fabricate real world applications from spiritual practices. I call it making the esoteric into the exoteric – that is taking the unknown, occult and hidden into the known and understood.

I should also mention that each book was simultaneously published in print and for the Kindle, iPhone and iPad. They are also augmented by audio tracks to help get the reader into the perfect state of consciousness. I also merge words, video and audio into Enhanced Edition books and ecourses too.

Has this overall tactic worked you may ask?

Well the results for me have been the opening of new doors, new business opportunities and dialogues with those that have been searching for answers but want them delivered in a contemporary context.

There’s a number of new authors who are now happily writing and being published with a new and strong connection with their Muse. I find that spiritually aware businesses approach me and we can use spiritual practices such as channelling, timeline entanglement and manifestation in the board room … as well as the odd bit of magic.

This particular ‘horse’ is now riding on to the next project … the emergence synthesis of a new mode of consciousness, being and doing. I may choose to write the next book though with gloves off.

The Myth of the Trojan Horse
Blocks: The Enlightened Way to Clear Writer’s Block
Flavours of Thought: Recipes for Fresh Thinking
The Art and Science of Light Bulb Moments 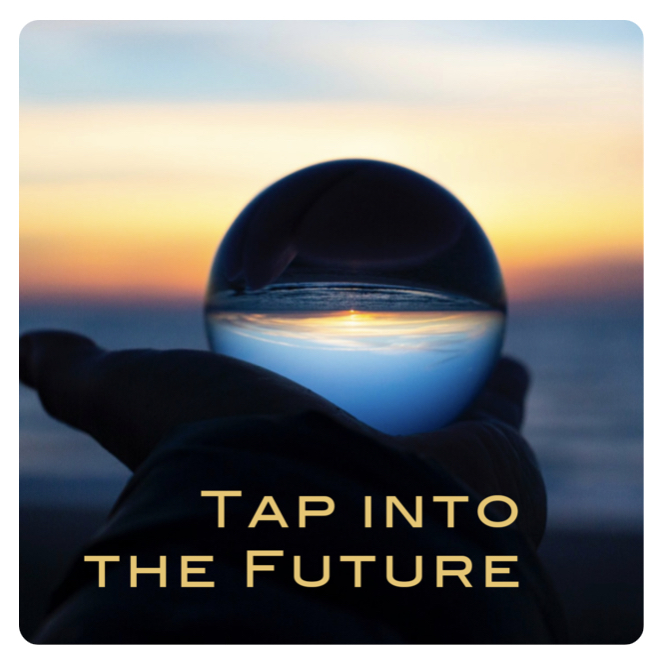